Out Of This World Social Media 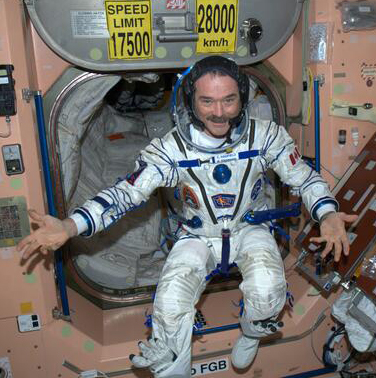 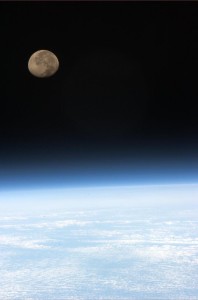 When you’re looking for inspiration, it’s easy to look to the stars. When you’re looking for social media inspiration, you can sometimes turn to the same place. There has never been a better use of social media on Earth than what we have seen from Canadian astronaut Chris Hadfield over the past five months. On December 21, 2012, Commander Chris Hadfield began a 142-day mission aboard the International Space Station (ISS) in Earth’s orbit. Fortunately for us terrestrials, he was able to transmit all kinds of data back to Earth, including posts to social media. Here’s how he was able to leverage his out-of-this-world opportunity.

While he was on his mission, the number of followers on Commander Hadfield’s Twitter feed grew from the low thousands to nearly a million. He often interacted with followers who asked questions, including none other than William Shatner. That’s right. Chris Hadfield actually tweeted the original Captain Kirk – while in space! He also regularly shared breathtaking images and astounding facts about the ISS with followers.

Commander Hadfield’s YouTube page was also a smashing success. Through video he answered seemingly simple questions about day-to-day life aboard the ISS (including how to brush your teeth), but of course the videos were always fascinating because he was, you know, in space! When the history books are written, it will be known that he also filmed the first music video in space. His cover of David Bowie’s “Space Oddity” has received over 13 million views since its release the day he returned to Earth. Even David Bowie himself was honored by the tribute, as evident in his own Twitter feed.

On Reddit, Commander Hadfield posted one of the most popular AMA’s (ask me anything) of all time, answering questions on the popular message board-style site from space. Redditors were amazed that they were interacting with someone who was currently in orbit. Hadfield’s answers were smart, funny, and engaging, making for a truly a unique social media moment.

Of course, Commander Hadfield has an active Facebook page, as well as a Google+ account, but it is his ability to remain engaged across all platforms that really makes him stand out. What Commander Hadfield managed to do with social media is perhaps more important than his work on the space station itself. He let the youth of North America know that space travel and exploration aren’t things of the past, even though NASA isn’t sending up shuttles anymore. Minds like his, that are willing to reach out and teach people about space, keep the idea of boldly going where no one has gone before a reality.