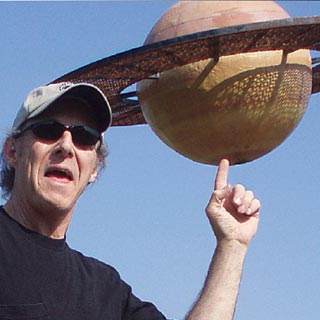 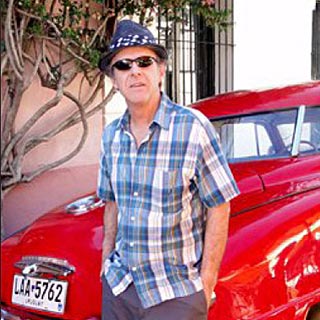 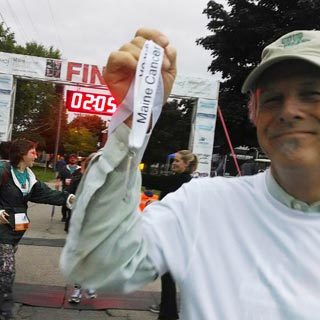 Stew Vreeland is incredibly creative, fun and funny with a deep respect for client goals. He doesn’t just build ads, he builds brands. His work is smart, hard-working and, above all, delivers.

J. Walter Thompson? Sounds very Mad Men.
Totally was. It was my first job in advertising. Chicago. I was an art director and TV producer, but I also wanted to write. Had to start my own agency to do it.

Smart move. What are some others?
Marrying Midge, best decision ever. Living in Maine – great place to raise a family. We have three Maine natives in the family now, if you don’t count that thing about having to live here at least five generations to be native. And Italy.

Italy, what’s that all about?
During Vietnam I was in the Navy, stationed in Naples, Italy. I did graphic design for an eccentric Apocalypse Now admiral. When Midge and I met at Northwestern it turned out she loved Italy, too. We had Italian au pairs for our kids, house-swapped with a couple of Italian families, and became proud owners of a pile of Umbrian rubble in 1999. It was a fun experience restoring something from the 16th century.

We hear you’re the creative catalyst at Vreeland.
That sounds glowing.

Copywriting, digital media, radio and TV production, social media marketing, blogging that inspires web-wide pick-up of your clients and major coverage by The New York Times and Australia radio. Sounds creative and catalytic to me.
It’s all great.

You’ve won a lot of creative recognition: Brodersons, Boston Ad Club, Maine Public Relations Council.
It’s easy when you’re enthusiastic about your clients. And impressed with them. We are.

So your credentials. You have an M.A. in Advertising Journalism from Northwestern University and a B.F.A. in Commercial Art with a minor in advertising journalism from Drake University. You also served as an adjunct faculty member at St. Joseph’s College in Standish, Maine, and you’re now doing pro bono work for the non-profit Spannocchia Foundation near Siena, Italy.
Italy is a theme. I studied language and culture at the Università per Stranieri in Perugia. Interesting classmates from all over the world.

How do you say ’bye’ in Italian?
Here’s one so you sound like a native. Ci vediamo (chee ved-ee-ah’-moh). See you ’round.